Why the Women’s Action/Team is here to stay

Why the Women’s Action/Team is here to stay 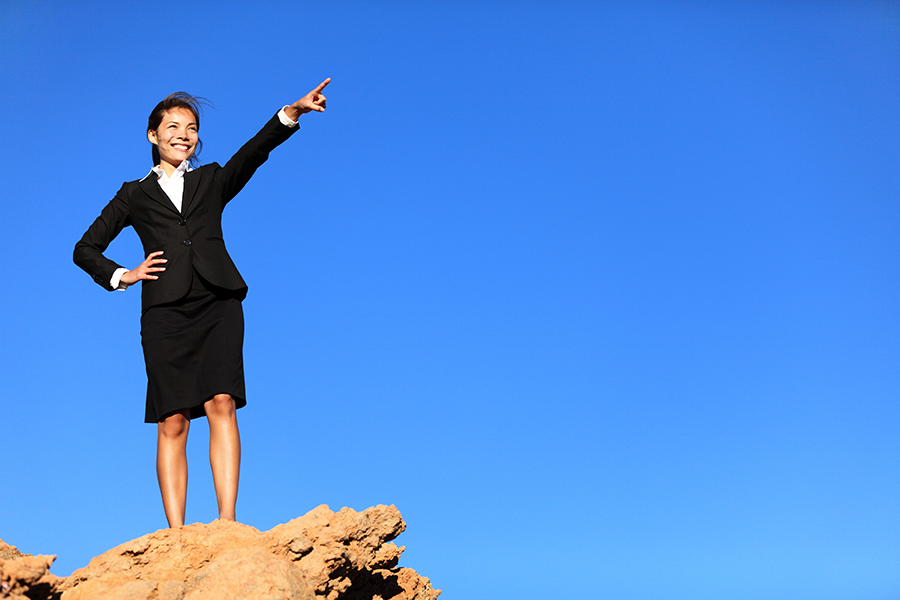 Gender inequalities are at the heart of poverty.  This is common knowledge now in the 21st century.  Less generally accepted – though there is growing evidence and visibility – is that global consumption and production systems are rooted in (a huge amount of) work done by women.

Women’s and girl’s work – the world over – is not valued, be it in economic or social terms, not by economic models nor legal systems nor ruling institutions and prestigious social players.  Yet the ‘Care Economy’ is the basis of human survival on Earth and productive initiatives by women ensure that subsistence itself is possible.

As we know, action/2015 is a global citizen’s movement dedicated to ending poverty, inequalities and climate change.  We see the interconnections between these issues and know that these links must be addressed if we are to create positive transformative change for today and future generations.  We see the world as a shared community for all human beings.

Our aspirations can be defined as diverse, global and systemic.

If action/2015 sees the world as shared community of global citizens – as the place where we all live as equals, and not only as a pile of nations and countries – then we must recognise that women constitute more than half of this community and that young women and girls make up more than half of future generations, whose world will be shaped by decisions that global leaders make this year.

If action/2015 pushes for a transformative and ambitious change – envisaging gender inequalities and discrimination at the heart of the interconnection among poverty, inequalities and climate change – we must also recognise that systemic change will only happen if we ensure Women’s Human Rights.

We must eradicate discriminatory laws, uphold the social and economic rights of women, develop a new model of production and consumption that coexists with Mother Nature, address the current sexual division of labour, ensure women’s full sexual and reproductive rights and end all violence against and exploitation of girls and women.

To achieve these transformations, women’s participation is key.

The newly-formed Women’s Action/Team will focus on building the case for the rights of women and adolescent girls as a key strategy in action/2015’s campaigns and actions throughout the year.

We will work to strengthen the participation and engagement of women’s and feminist groups in the action/2015 campaign.

If we are going to witness the most important negotiations for women in history in the year ahead, action/2015 has to be about women’s mobilisation and mobilising for women’s rights.

Our philosophy at Global Ase is rooted in five core value areas that reflect the fact that social transformation begins and develops when all parties in a community have authentic involvement in their theory of change as well as become the architects of their transformation.
Page load link
Go to Top