The Migrant Crisis, Here and There

The Migrant Crisis, Here and There 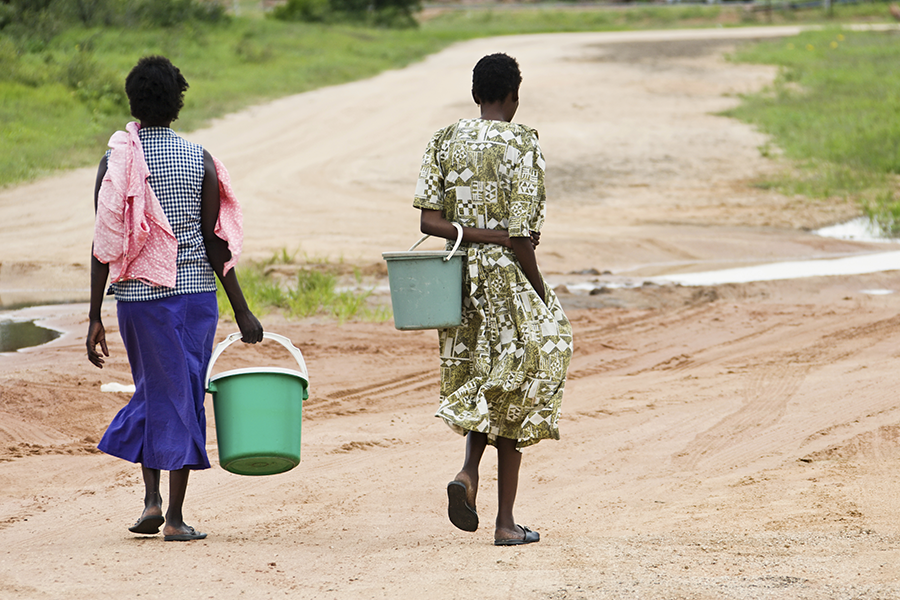 It is ever more clear we are in the midst of a colossal migration crisis. In Europe, the haunting specter of hundreds, even thousands, of Africans drowning in the Mediterranean has captured headlines for a few days. European leaders, who had tried to discourage crossings by withdrawing naval patrols, will be forced to reconsider on humanitarian grounds. A similar situation shamed the United States last summer, when tens of thousands of Central American teenagers and even younger children traversed Mexico atop trains to escape violence and poverty. With spring, they are coming again.

Politicians will endlessly argue about border security, sovereignty, illegal entry and humanitarian response. The debates on the Continent and in America mirror each other with notable fidelity. Racism is not America’s domain alone. But race, security and other oft-mentioned issues are not the root of the crisis.

What are the migrants fleeing? Most immediately, they are escaping violence — in Mali, Libya, Syria, Guatemala, Mexico and several other places. It is violence that has many roots, some of it attributable to first world blunders (as with the intervention in Libya to topple Muammar Gaddafi), some to first world vice, particularly demand for illegal drugs.

Most of the reasons why people want to go north to Europe and America is to escape poverty. And here, the United States and Europe have a very visible hand in the catastrophe. For more than three decades, the International Monetary Fund, World Bank, other international financial institutions and bilateral agreements have forced African and Latin American economies to accept a “neoliberal” vision of economic and political reform. This agenda, mainly a push to privatize state assets — mineral resources, communications, banks and so on — and shrink government-led social services, has failed to produce sustained economic growth throughout Sub-Saharan Africa.

Not only do neoliberal policies have an inconsistent record on growth, but, more indicatively, they have worsened income inequality. A country can have a decent growth rate, but if the benefits of growth are going to a small minority of elites, the population as a whole may be ever more impoverished. Mexico has a 2 percent average growth rate since the passage of NAFTA and more than 60 million poor people. The percentage of the global poor surviving on less than $1 a day who live in Africa has nearly tripled since 1981. By 2030, most of the poor people in the world will be Africans.

Poverty has remained at about one-half of the Sub-Saharan African population, and income inequality has grown worse. So the economic growth is clearly going to a small, privileged class, while many government services worsen.

Guatemala presents a similar story. Its economy has doubled over 30 years, a rate of 2.3 percent annually. But poverty remained constant — now 54 percent of the population, according to the World Bank, and growing — and inequality has changed little over 20 years. In Mexico, more than half of its 122 million people live in poverty — which is comparable to the rate of 30 years ago — and inequality has lessened only slightly.

These statistics don’t reflect how disruptive many neoliberal policies have been, particularly for rural people whose livelihoods are undermined by corporate farming and food processing, among other industries, which may provide a few local jobs but also use up resources and create significant pollution. At the same time, neoliberal agreements demand that government spending be reduced, which may affect access to health and education, among other services.

And there’s the violence. Europeans led the assault on Libya — France was a leader, and the coalition included, most prominently, the United States, Britain, Norway, Canada, Italy, Spain and Qatar. Libya’s now a failed state (all the European heroes abandoned them), and a conduit for many of the migrants. Its civil war has spilled over to Mali, another sending country. Syria’s civil war is prompting thousands of its refugees to flee their camps, and Europeans have again been prominent supporters of “rebels” who have intensified the conflict (although the Gulf monarchies are the worse outside culprits). And many in Europe were willing partners of the United States in attacking Iraq in 2003, which led to the current ISIS catastrophe and ever more refugees.

The drug gangs in Mexico and Central America are the source of violence that’s driving the constant flow of migrants from those countries, often horrific and deadly violence that is aided by a deeply corrupt officialdom. The drugs, of course, are mainly headed to the United States and its 20 million substance abusers.

We tend to treat these desperate migrant appearances en masse as sudden, unexpected events, almost like a tornado or tsunami, disconnected from the daily grind of national policy making and bad habits. They are not disconnected. In Africa, the dysfunctionality of African politics is in part a legacy of European colonialism and fostered by Cold War alliances, which were heedless of human rights or economic security for ordinary Africans. A similar dynamic was at work in Latin America. Now the new neoliberal imperium has replaced colonialism, and in many respects it’s every bit as destructive.

So for the Europeans seeing themselves as saviors of the tragically unfortunate boat people, we should say, look homeward angels. You have made the mess. So has America. Until the first world policies change, the third world will keep coming, at all costs.

Our philosophy at Global Ase is rooted in five core value areas that reflect the fact that social transformation begins and develops when all parties in a community have authentic involvement in their theory of change as well as become the architects of their transformation.
Page load link
Go to Top